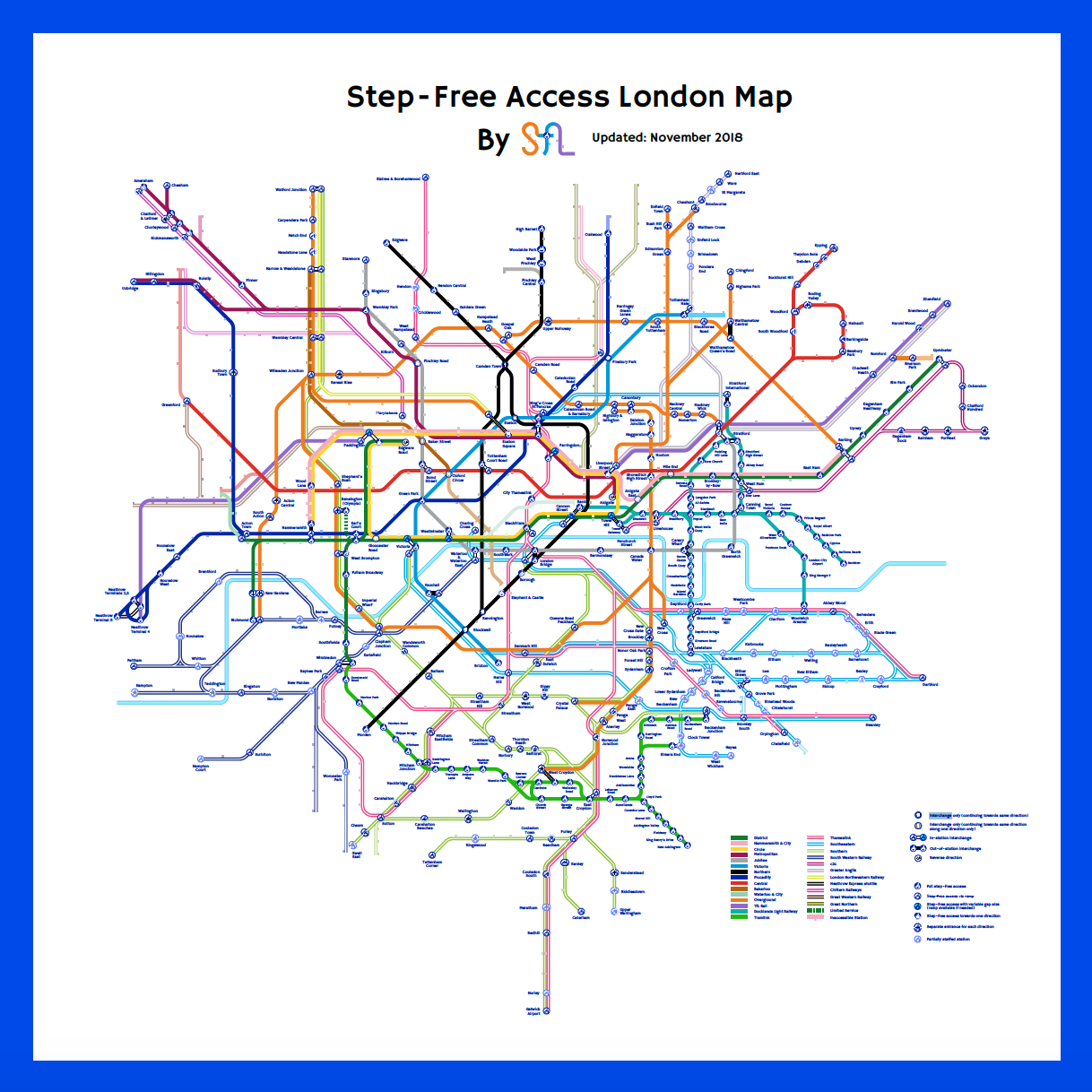 So apparently, Newbury Park on the Central line is now step-free to all platforms! The opening, which I was expecting later this month, also comes at a time when I am making big changes to my SfL map to make it more interactive and useful for new as well as seasoned passengers.

Although it is hard to be sure, as TfL Access tweeted the announcement about Newbury Park this afternoon before promptly deleting it, I am fairly confident that the station is actually step-free now. After all, this earlier response from last night seems to indicate that at some point (and hopefully still), the new lifts were indeed open:

If there is anyone close-by or simply curious about the station, I would greatly appreciate knowing the status of this station. I am also keen on seeing people’s opinion on the step and gap between the train and platform. Unlike in the below-ground stations (see Bond Street), the platforms here are noticeably higher, so I am curious to see what type of ramp is used and whether level boarding could be feasible in its current form.

This is now the second step-free station to open as part of the Mayor’s 30-station step-free programme (after Buckhurst Hill). As always, it is great to see the Central line benefitting from better access, as it has long been one of the least accessible lines in the entire Underground network.

Despite this, the Central line has a level boarding problem, primarily because of its non-RVAR-compliant trains. The lack of a dedicated wheelchair bay, outer gap-filling step and other accessibility measures have presumably blocked the installation of platform humps at existing step-free stations. Because of this, I still expect Newbury Park to require ramps (although it would be very welcome news to find out otherwise).

Due to the new opening, there is an updated set of maps, which you can access through the links below:

You may notice a slightly different layout on the maps, such as extra routes and different symbols. I have been working over the past few weeks getting them ready to be hosted directly on this website. This will allow me to add interactive elements that will increase the usefulness of the maps. Some of these include making the stations clickable and displaying additional information (interchange distances, where to board, etc.) and allowing the use of filters based on services and degrees of accessibility.

If you have any suggestions of things you would like to see in an interactive step-free map, feel free to message me!